ain't no grave gonna hold my body down

"If one good Deed in all my life I did, I do repent it from my very Soule" 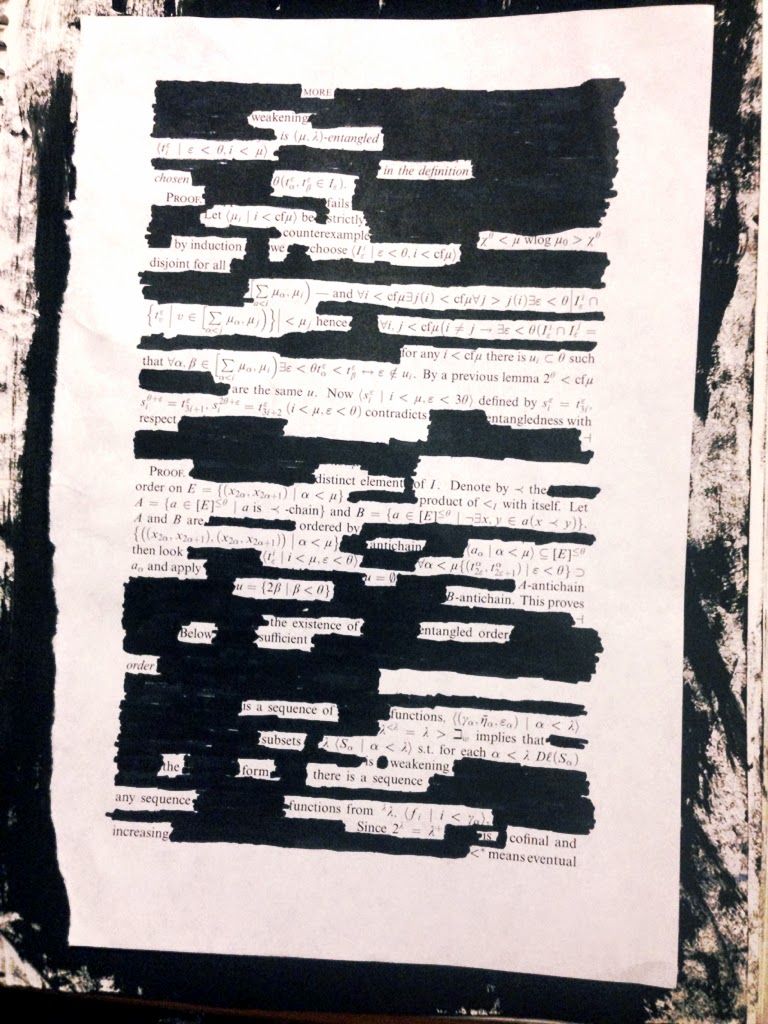 ]walking down a hallway playing a guitar. got in line with a great many people, dressed in sunday-best. we were going somewhere, perhaps to the performance. hearing footsteps, i turned and came face to face with an elderly black man who asked me if i'd play the train with him. we began playing and slowly walking to the head of the line. at the end we walked through a curtain onto a stage where we were shadowed in thick, heavy interior darkness but the audience was outside in extremely bright and hot sun.

]everything went quiet. upon first glance, they appeared to be aboriginal people, tribal and primitive. closer inspection proved them to be dead; covered in makeup, ceremonial garb made of bones, and war paint.

]a leader emerged from the group, bones sticking out at odd angles from every part of his decomposing body, face painted as a skull. he gave a speech about how we would be allowed to continue our practices because of an ancient agreement between the vampires and his people, the originators of voodoo, but that they would be prepared to bring us into the sun if we were to disrespect the dead.

]i could feel a body coming to warn us of something, but he was turning into a vampire and being cooked by the sun as he ran. he never made it to us. nuclear testing in the desert had opened a series of caverns. if you were able to get deep enough inside them you could avoid the radiation, but if you died there you became a rapidly decaying ghoul intent on eating any flesh within reach before the face fell apart. we watched a girl die, slaughter her mother, and be slaughtered herself in less time than it took to write the words. a laughing man loaded mounds of bodies into the back of a truck.

]made it home in time to watch my son pour poisonous household cleaner over his head, and begin to howl out in pain. tried desperately to wash him off but the water made the chemical boil and i woke up to the sound of screaming.
at 8:22 PM