"And I really think, you know, what we need to do is put the art-pedal to the floor, and understand that this is art - we are involved in some kind of enormous piece of performance art called Western civilization and, you know, it's been a C-minus performance so far... And they are just about to reach out with the hook and drag us offstage, unless we begin pulling rabbits out of the hat pretty furiously." Terence McKenna

heavily weighted by sleep and solemn thought, i staggered sluggish onto the balcony.
sharp-cold and clear, porch lights sprinkled the valley for miles in the pre/dawn blue/black. i shivered awake, and watched the bats snatch insects from around a nearby light pole. Through mushroom experiments I've decided that within my thoughts, in their progression to some kind of moving/evolving emotional imagery battery and away from words and still pictures and video (for horrible lack of better terms) I have progressively lost the ability to articulate my thoughts as effectively as maybe I once had (or maybe my unconscious/subconscious/overmind or whatever it is being called these days knows what needs to be said but is horribly out of practice since the clumsy idiot beast Ego took control of the mouth in bloody combat so many years ago. Difficult to win a war if you're a pacifist.), my flapping lips and acid tongue also are imperfect tools on the best days and possibly even wildly inappropriate for the task. you're simply going to have to plug in to find out what I mean…take that how you will/

it's like a black hole now, i can no longer touch the outside and feel its shape. i feel distorted when i come too close. void approaches and it hurts to be so scared like a despair, regretful, black hole scared and i instinctively shy away. can feel it spiraling, just out of reach. solid as metal and cold again. i immediately begin testing it for weakness; trying to find a way inside, fool that i am. lay my head under the microscope and bash it in with a hammer. look at the tiny pieces running about, you'd almost think they know where they're headed. sometimes in the breath between words I will (internally, always) make guesses as to how their sentence will end. I'm often hilariously or tragically wrong, but I like to think of it as lightning-round analysis. If only Symbolic practice made you better at things…and besides, a .300 average in baseball is hall-of-fame-worthy if your defenses are good.

I need more content for this page. Or to be more content with this page. You, dear reader, all both of you, should write something and i'll post it. maybe I'll also type up something that is currently only available on analog paper so as to provide more length. I seem to only be effective in small doses when confronted with a shiny screen.

meanwhile, in our hero's latest experiment...
mushrooms had seemed to grow out of me at one point. Terence McKenna mentioned a similar image so I searched and found this: 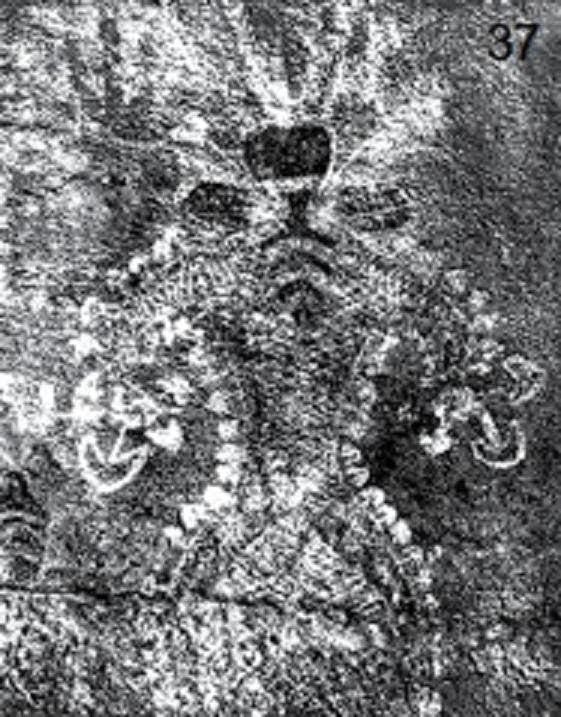 Apparently, I wasn't the first.
i was vividly -in- the network, my corpse may have fed a small forest of mushrooms but their root system encompassed my Self as well as my body and I could sense /through/ the mushrooms' senses which felt extraordinarily wet and warm and brightly "colored" though i was certainly not using my eyes. time-lapse growth overflowed my boundaries and linked us into a world root and I could immediately feel everything and hear and see and maybe a half dozen other senses I couldn't hope to explain. time was revealed to be massive clusters of probability-related moments-repeating-eternallys and that all things were happening everywhere in every direction real and unreal forever. the frozen wave cracked and crashed over me, and my body was unceremoniously dumped in an alley waaayy out back of Cognition, many states from home.

from an old dream journal:
'Racing down a highway hill on a motorcycle, it ended by running straight into infinite ocean. At the last second the bike stopped but I flew off over the water, where I hovered not quite touching the surface, I slowly started spinning in a strange pattern and all the clouds compressed into one, and the world turned kaleidoscopic.
Woke up still feeling that inertia and nearly vomited.'