a little white noise and fluff


deep down things
-
Properly ignored, I thought I had demolished
You
O’ wizard, perched like an ill omen on all my crooked creations.
As the body still holds fast beyond the threshold, even as I steal your wings in the dark, my flawing flying curses!
The diagonal dilemma diagramming the unlimited limit constrains until it is complete.
My body strains for dormancy
All rituals to dust and no consequence.
"My secret is no secret."
Quiet! I say, rasping black gaspings
Clasping my hand around the blade, drew muddied bloodied dripping magick back
"In the blood, yes, unconstrained but you pain us with your flailing!"
Hoarse exhalation magnifies incoherence.
Your eyes glowed white at the sight of the crucible.
"Sacramentum futuri, panem de excidium!"
I hear your weakness old one, your bones are dry
let my flooding melt you down.
"This swamp will rectify, the sludge an appropriate retort!"
Contain yourself, sorcerer, fool, explain yourself!
Triple septagram, polar coordinates calculated for catastrophe-capturing,
re-leashed to this permanent haunt, I will bind the way
You flaunt your freedom.
"And I hear your weakness, it speaks too soon,
Wrong directions grace your silver spoon!
Step outside your flat circle, miserable mortal automaton, the Challenge has been made."
The Voice
Crashed
from everywhere
"No chalk scratchings delimit this lesson.
I is Nothing: uncontained, your shadow flees
to the safety of my transience."
Eye stood firm, sweating sweet acid dissolving no body.
Subliminated in the cyclone of Blind Time.
His Instrument, of no more consequence than dust, I melt down
"Through sand you crawl, worm, till sand -for all- you learn."
Heated into glass in this blast furnace.
Vortexing and hexagramming, my funeral funnelled
back to me, I said
I see, I said,
I SEE! 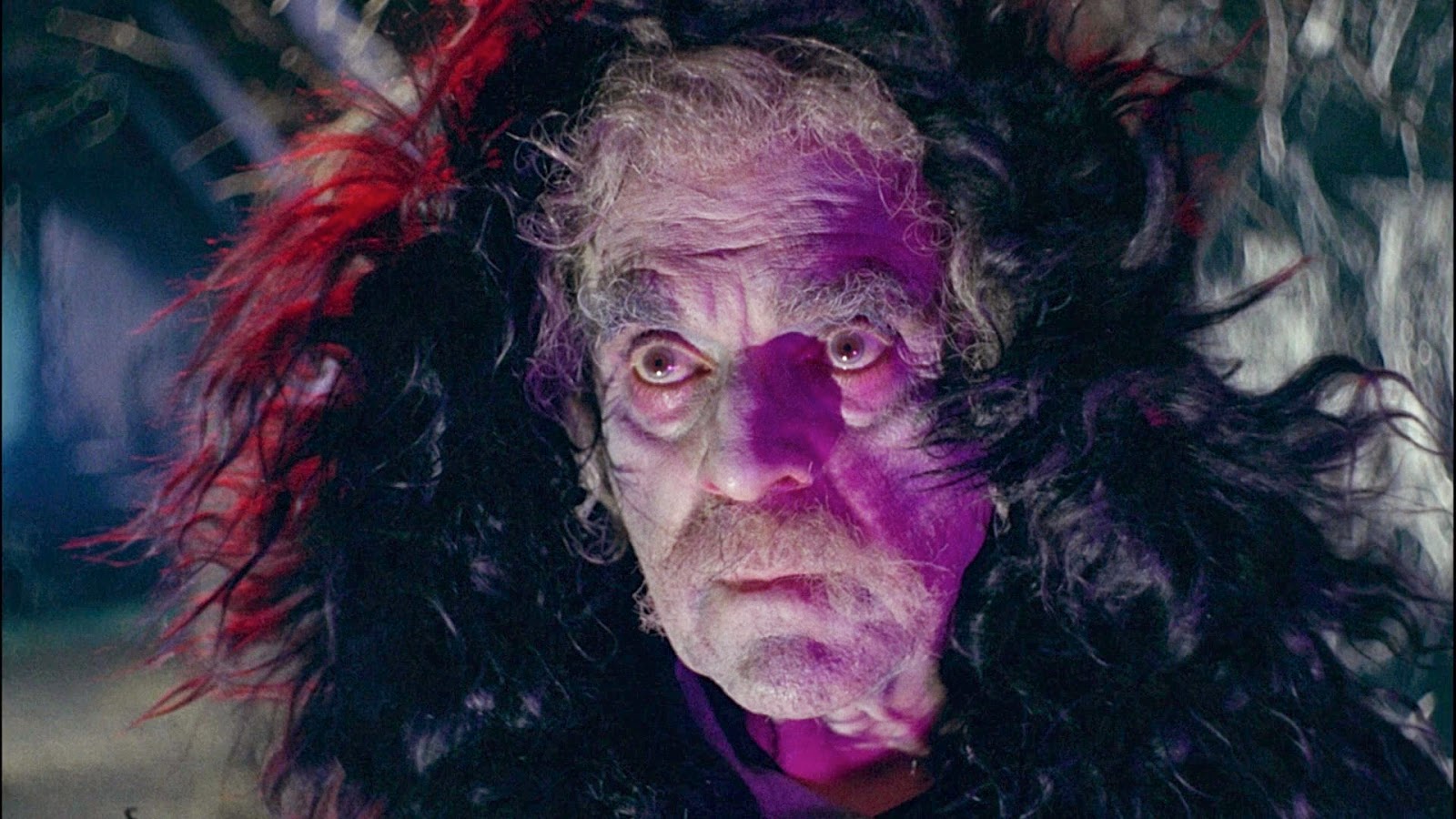 never came back
-
I foraged through the forest but what I searched for was too dear to see from so near.
I had to climb up the tallest tree to see that
me and thee, we were free from underbrush politicking.
One rung up, one ring out, and light on our feet we reached
the puppet pulling his own strings
pulling every string
we plucked glacial melodies to harmonizing galaxies
pulling fated string theories, pandora's music box
erupted and the Wyrd became The Way
The Way became the Day, Day became the Night
The Darkness was voluptuous when the Light
from Luna shattered glassy waters.
Aya's daughters danced through prismed auroras of
Geometric infinitudes and emotional amplitudes
Tracing steps of every beginning's end
as every veiling rends. 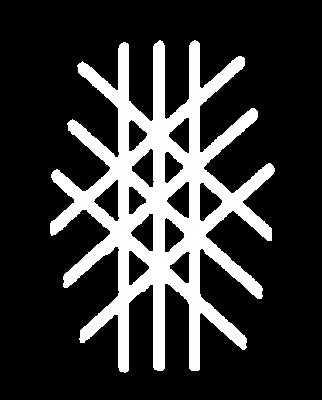 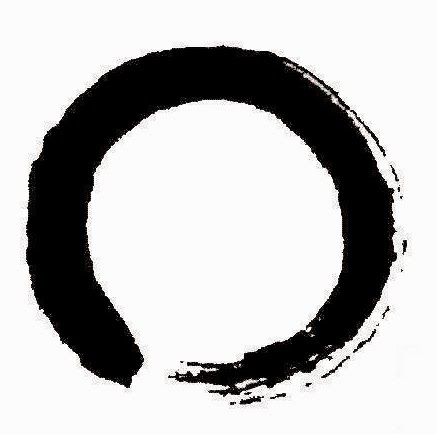 sharpening animus
-
We went round and round
in a leaf like cupped hands carrying us to and fro
the old man shining brilliant on the water, after emerging from the clouds
Children with golden eyes racing over waves signalling thunderheads.
They stomped and chanted, entranced.
Showers of sparks gently bouncing from sweating shoulders as they danced around the fire.
I watched the dust rise from the rhythmic pounding of feet, slowly growing dizzy.
I sat at the side of the Winged Mother whose form swam in my eyes.
The river's teeth in the hands of the skincarver cut the sign of the raven into my brow.
I felt the wound begin to pulse in time with the dance and that is when I saw him.
Face shadowed under wolf-pelt, his eyes burned like a wicked whipping wind in the mountains.
A vision, some kind of poison dream.
He spiralled through the spinning
My vision twinning, thricing, splicing
I was icing, boiling, howling
crowing, crying, sighing, dying to
race this wolf over the flats,
Fire an arrow through its mask.
Pierce where no one dares to ask
dig my bones up from the past. 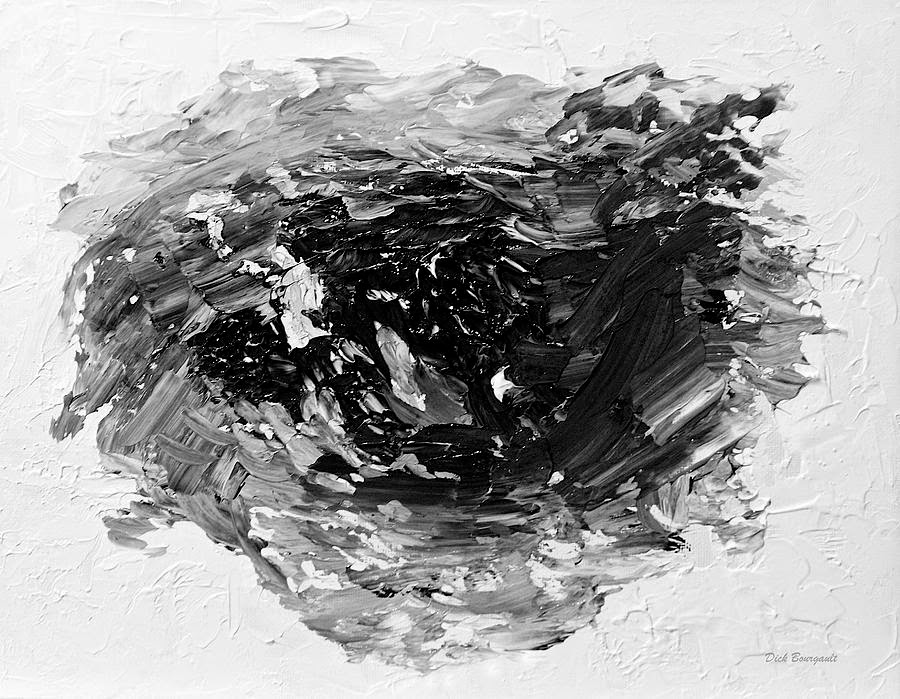 perpetua
-
upon solar approach
time has been eaten
new vector in flames
burning white jetroar
mainlining leonine vortices
hypercalculatory ebb and flow
and flux
and structuring of now and no
bending shadows to
frame the photo-
synthesis of symbiosis
I, plant, plant my feet in
deep below the plane of soil and
growth and life
grimoire geology
erosion technology
east of the altar
the white seemed holy
but black and green
held it aloft

The repairmen
-
He cracked the book, thumbed through in a casually erratic manner, slapped it shut. As well for him that he didn't take any notice of the contents.  "They're just using you. You need a clean fix, none of that slop. That shite'll turn you into a fucking bug."

"Only his eyes, he says, like he's takin' out the rubbish or pulling a bloody pie out the oven! You're quite optimistic, mate. "

###"The new mix is extremely specific."

"Well don't think you're gonna be comin' around scaring the kids when you start broadcasting in twelve dimensions. Difficult enough to understand you as it is."

###"They seem to understand me quite well."

He pushed forward on the lever we had taken to calling the throttle and I felt the familiar warm pulse. The device whined. Time and Ego liquefied. 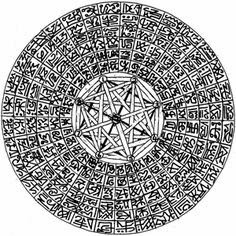