allow me to reintroduce myself

For nearly a year (though time slips, heh) now I've been experimenting on myself. I've used my mind as a guinea pig to test and comprehensively learn the effects of psilocybin first-hand in controlled scenarios. During a particularly (and unexpectedly) intense mushroom experience of roughly six dried grams in the summer of 2014, I visualised my own cognitive storage and repertoire and fell in love(what an ego!). I quickly felt an intuitive affinity for the fungus and realised I could maintain a safe level of spatial awareness, reasonable navigational ability, and no loss of fear response to dangerous situations even at remarkably high dosages. I asked for opinions, the hippies were appalled! Apparently McKenna's 5 gram heroic dose was the legal limit and Guru Watts says once you get the message put down the phone....needless to say, I'm a curious bugger and I wanted to see more. Despite absolutely shattering the threshold and experiencing several hundred ego dissolutions and fresh restackings, I had only caught a glimpse of the inner workings. It was just too vibrant and perfect for me to control the direction and I snapped out of it like a dream once it was opened to me but it was intuitive, it was immediate - i knew what I'd seen - it had structure. To me that was the end of recreational use. It took less than five minutes of googling to get a hang on where research was at in terms of what these things DO, and I dove in headlong. When the next experience came around I was ready. I became able to coerce ego loss almost immediately from within even smaller doses, breathing techniques and mindfulness sharpened the solidity and ease of formation of immersive imaginative states; a growing awareness of the fundamental geometries of the state allowed me to navigate and percieve barriers even when fully immersed. I began to notice how matching patterns of stable matter could be stacked in order to bring reality "into phase" and I used that to keep a functioning model of ordinary reality formed in order to track my own motions in real space while not leaving the dream. I contained two functioning world-representations at once. I became aware of how if those process were tracked all the way to their formation, it ended several layers of symbolism deeper than where "Real space" existed. Myth shattered. The myth-making process shattered.  My own myth shattered.

I sat in the lotus of pure interval and saw everything.

I became intimate with the feeling of non-existence.

I saw the void and fell to my knees, weeping. I was hooked. I understood nearly any myth I was confronted with in a profoundly new light. My work ratcheted up in intensity, and I could suddenly endure intense levels of anger, fear, frustration before expressing it.

10 dried grams warped reality immediately upon finally stomaching all that mess. Alone, in a comfortable bed, in comfortable clothes, I, for all intents and purposes, simply fell asleep. Whether I was actually sleeping or not doesn't really matter because I was fully aware. Able to spontaneously "switch" the self-model on and off with any number of cues, whim-dependent...able to use a hexagonal lattice matrix to determine which sense input flowed to which component of the perception, a stabilisation of all the movements of the hallucination into a solid completely lucid dream-state under total control. In this state I had access to all memory, including all sense data recorded in those memories and I perceived it as a vegetative structure, a fractal'd, fibbonaci'd vortex of information scanned intuitively and trigonometrically. I was able to triangulate information in my own history based on analogy and emotional content. I was a dead Librarian, swiftly scanning the Black Stacks, a True Detective hunting Nothing. When I say all memories, I mean every book and visualisation and movie and music and snippet of memorable sounds, faces, enough detail to get lost in a hallucination of a memory simply by virtue of prying through the particular details of a memory. In this stable state, any qualia, any temporal event, every fragment contained in the brain including every illusion, can be reconfigured into new hallucinatory dream sequences that can be played out in the mind's eye or revisited objectively. The probem became how to view it entirely subjectively, so as to not accidentally internalise any vision as an ultimate truth. Through repeated long-term exposure to doses in the 7-12 gram range, I've come to the conclusion that the visual geometry of the psychedelic state can be used as a map of the distance a sensory signal travels, and through what regions - if we can visualise any part of the true complexity of the map at all. 38,000 trillion process can't possibly be successfully simultaneously interpreted in the visual cortex. That the tracking back process inevitably displays its source, and all sense input comes from a single set of sources first. 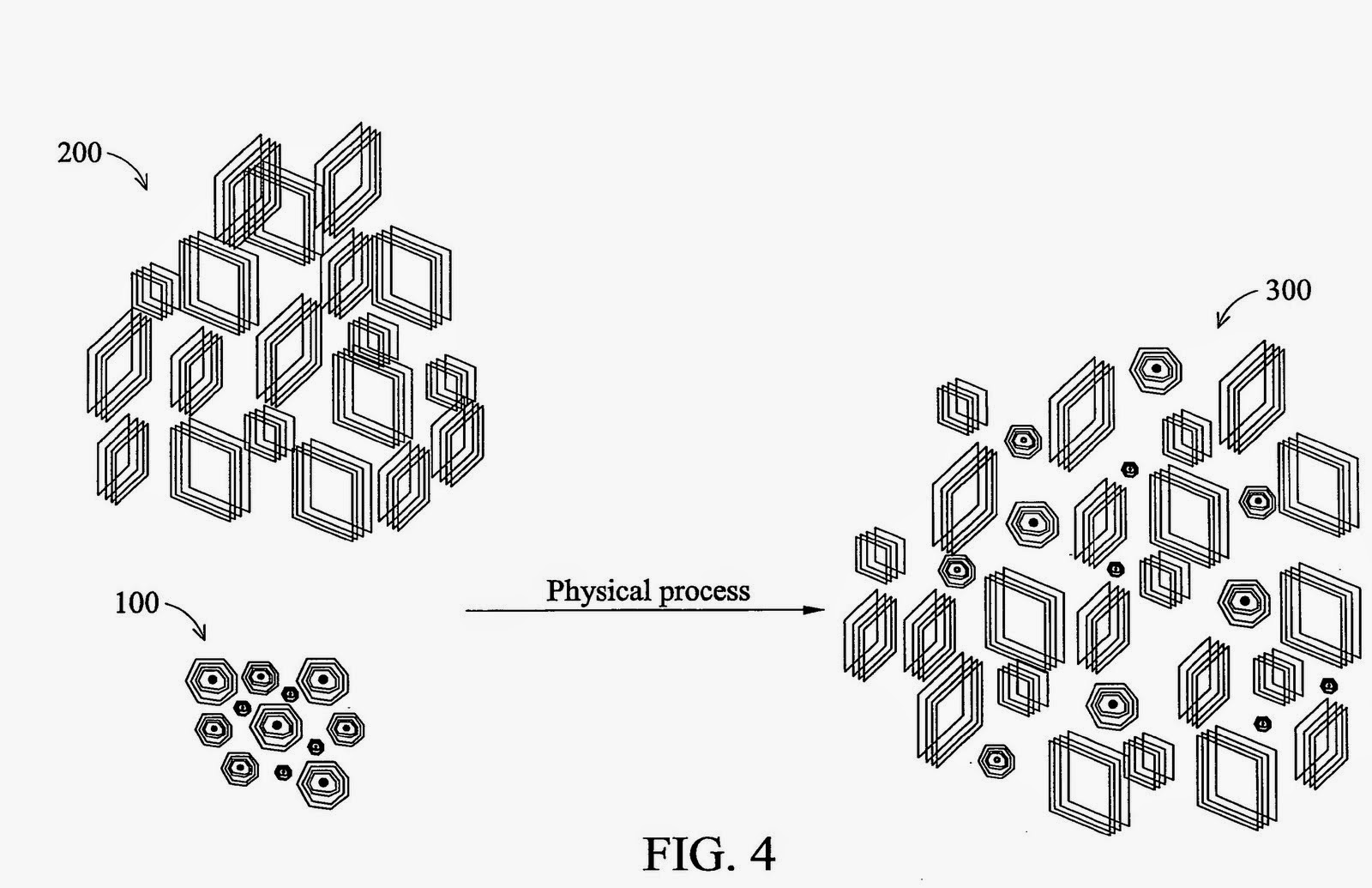 But through the simple mechanism of serotonin overload, the mushroom shows us that compressions of memory, action, and information that hundreds of disparate disciplines teach, not to mention transdisciplinarity itself, and a strong ability to make logical inferences, analogies and critical deductions based on a constantly morphing visual and emotional calculus (ie a flexibly variable, non-euclidean mathematics is a key to accurate navigation) we could easily amplify the amount of sensorially information we actively process and the total memory available to us exponentially, then apply it to ordinary reality with almost rudimentary levels of practice. The strangest part, is that it very nearly compels me to strengthen my mathematical and logical facilities in order to understand it, and it is so obscenely bizarre it demands to be understood. Hyperstitional mycology. It is a function of the brain to build connections. It is a function of rational self-reflection to consider the subjectivity, universality, and efficacy of any connection so as to not be deceived by non-functional illusion. It is the function of myth to build functional illusions that stand in for truth in the case that there is an awareness of the missing information and a representation is required to function. The growth of new representation is a reflexive action for the mind but self-reflection is not. Pruning and reification is essential for non-problematic growth. Mushrooms show the epistemic process and the process of signal decay: visualised. Just watching it teaches a great deal about it.

I've rambled around and around at this point, rest assured I have hundreds of thousands of things to read, grammar and run-on sentence construction manuals and such before I know what I am talking about, disregard this message. It shall self-destruct in…... 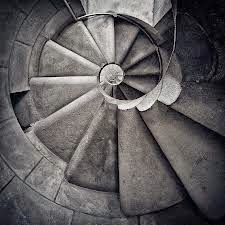